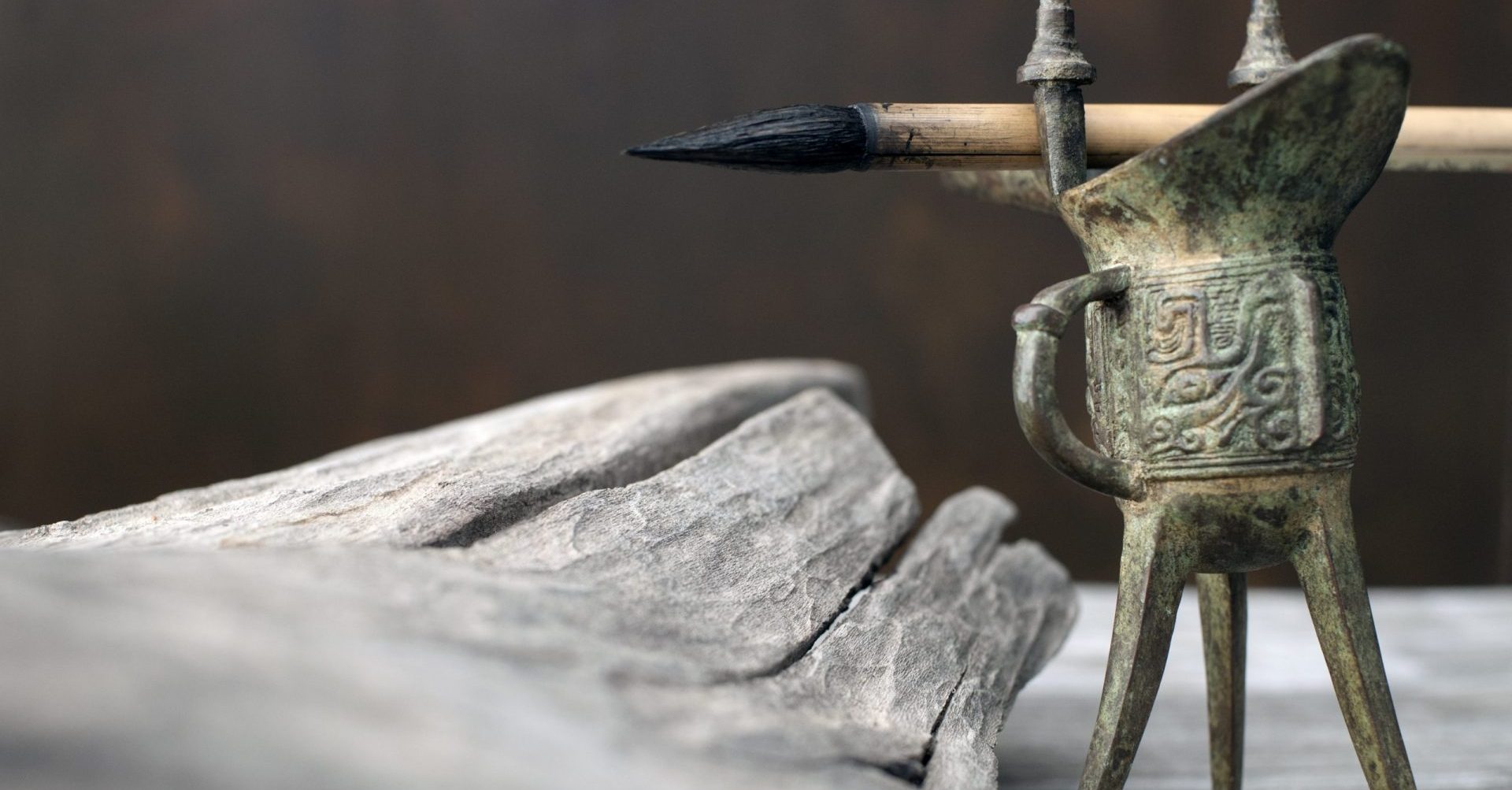 Mētis of Dreaming and Sleep